On the morning of my birthday I was surprised with a colourful piñata, blind,  fold and a baton. After a lot of struggling to break open the piñata I found a little piece of paper hidden inside. An invitation to be whisked away for a long weekend for some winter sun to enjoy the hidden gems of Barcelona!!! I was completely shocked and so excited. It was such a perfect surprise and the perfect ending to the most magical but hectic year after our wedding (eek still can’t get over that) and buying our first home together.

We stayed at the gorgeous historic Spa Hotel 1898 just off of the main thoroughfare in Barcelona, “Las Ramblas” and so was perfectly situated to begin our exploring. The hotel was absolutely stunning and was dressed with garlands and fairy lights which made it feel so wonderfully romantic and magical. It has both an indoor pool, almost a brick laden cave which was amazing, and an outdoor pool on the top of the hotel looking over the sites of Barcelona. We didn’t take a dip in the outdoor pool as given that it was winter it would have been super chilly. It would be so spectacular and refreshing though during the summer months. The hotel also has a really lovely bar area where the staff were making very snazzy looking cocktails. I had a ginger spiced cocktail which was incredible! We thoroughly enjoyed our stay here and would rush back in an instant! 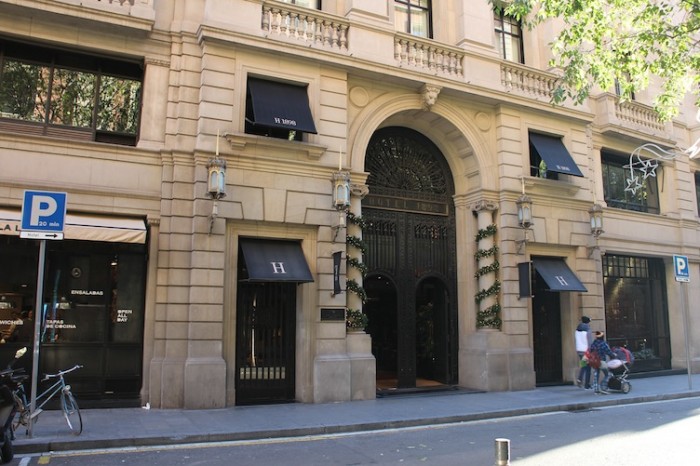 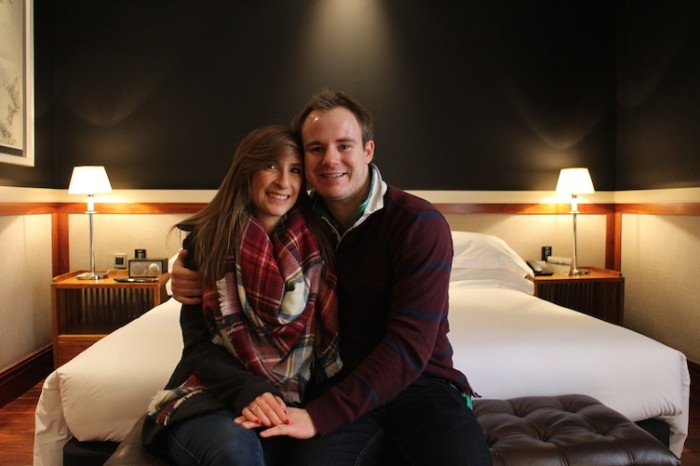 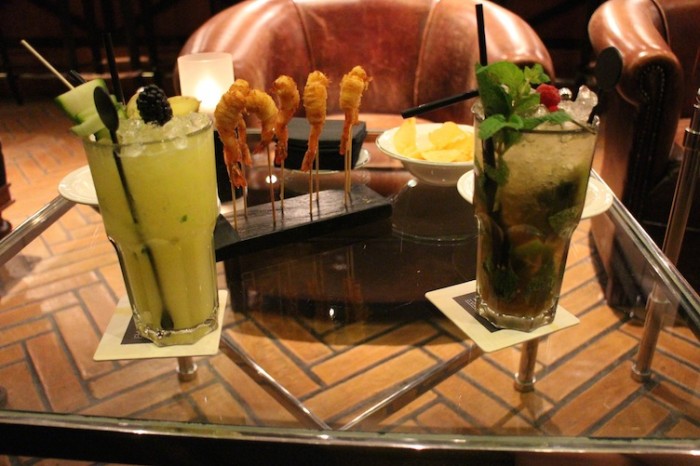 After wandering the streets we came across the Mercat St Josep La Boqueria. A colourful food market which was beautifully laid out boasting lots of fresh fruit, vegetables, meat and fish including tapas on tap (excuse the pun), hanging Jamón and lots of sweet treats. 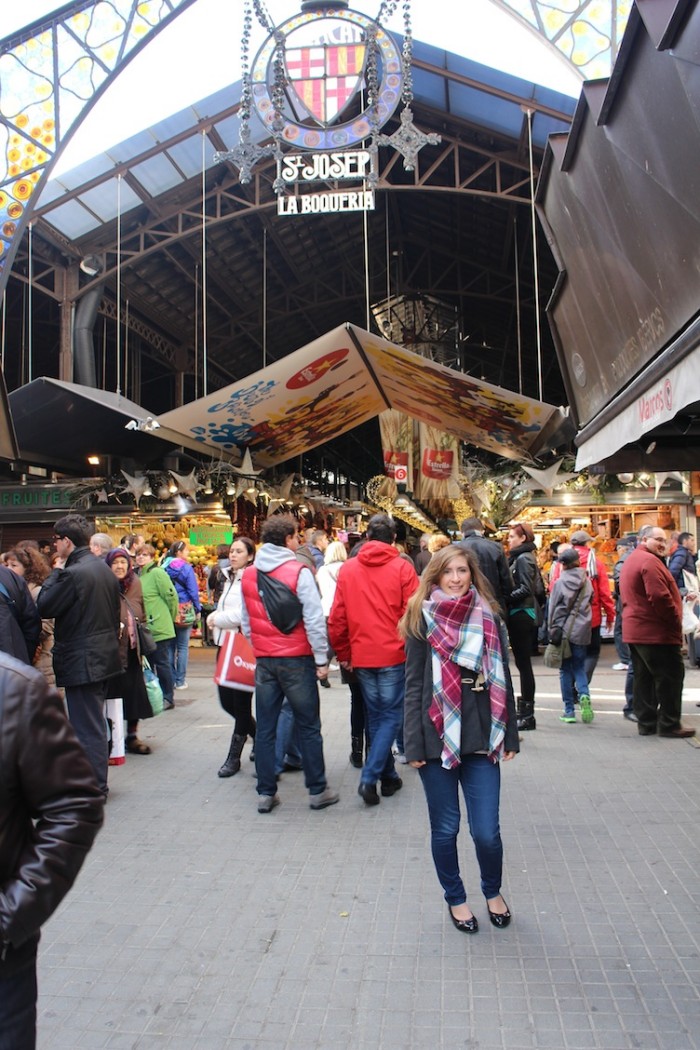 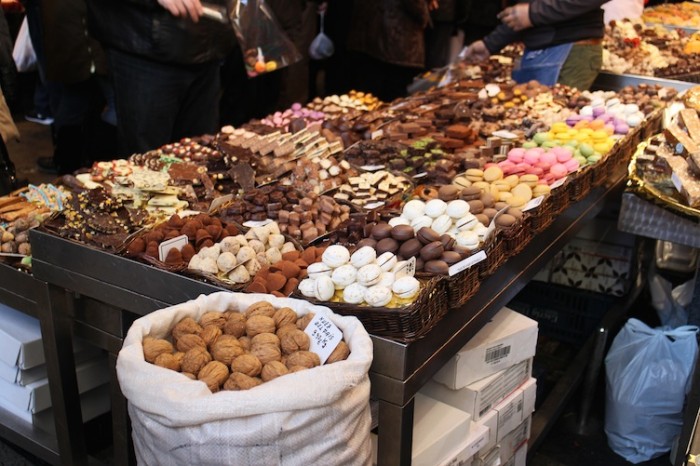 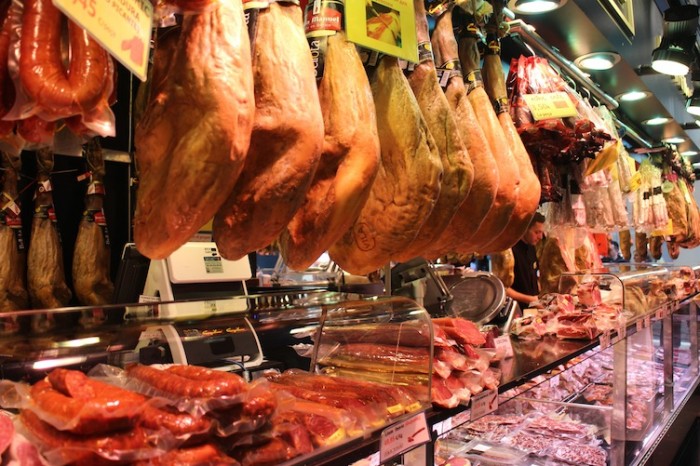 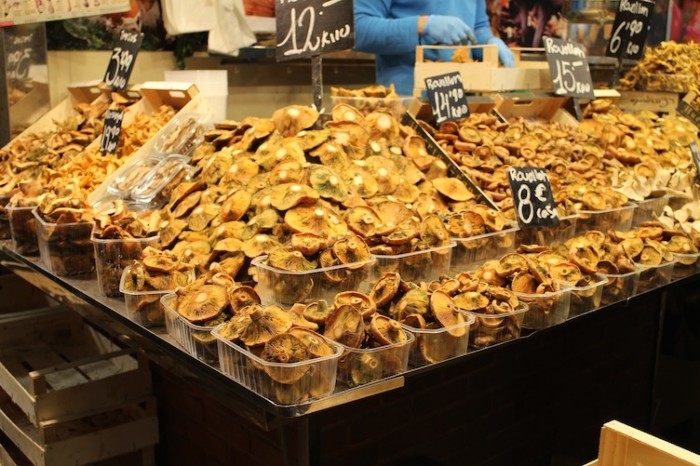 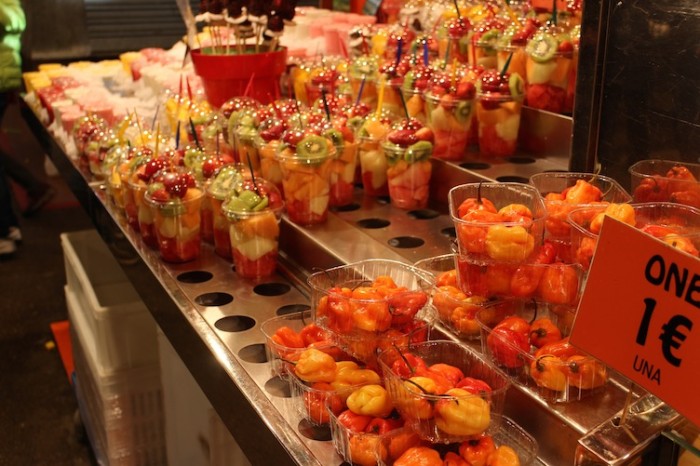 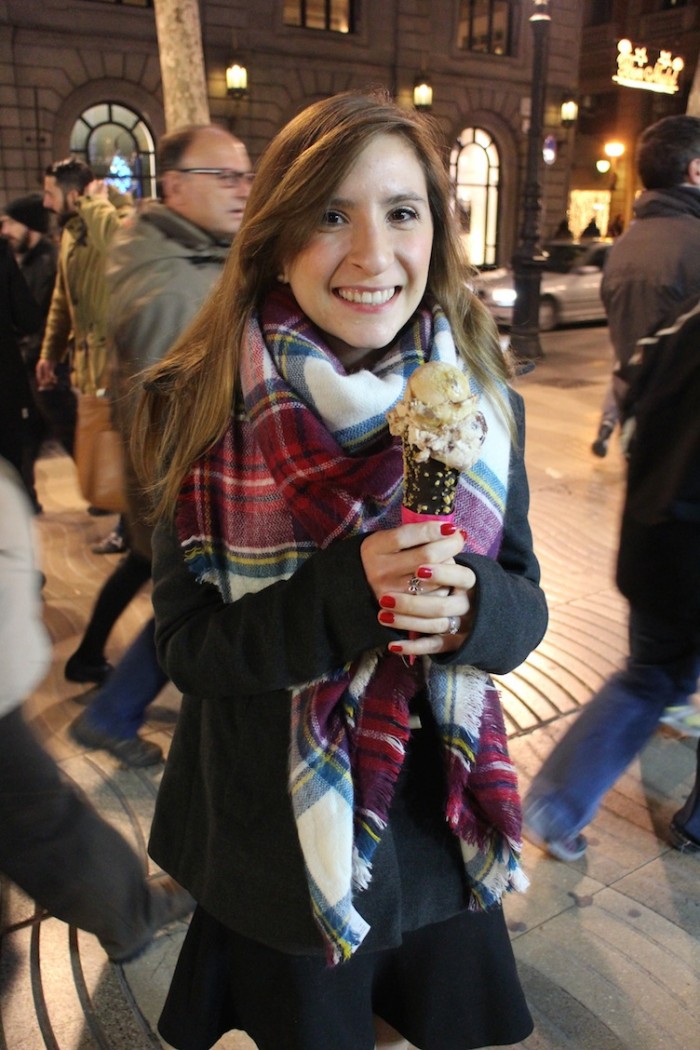 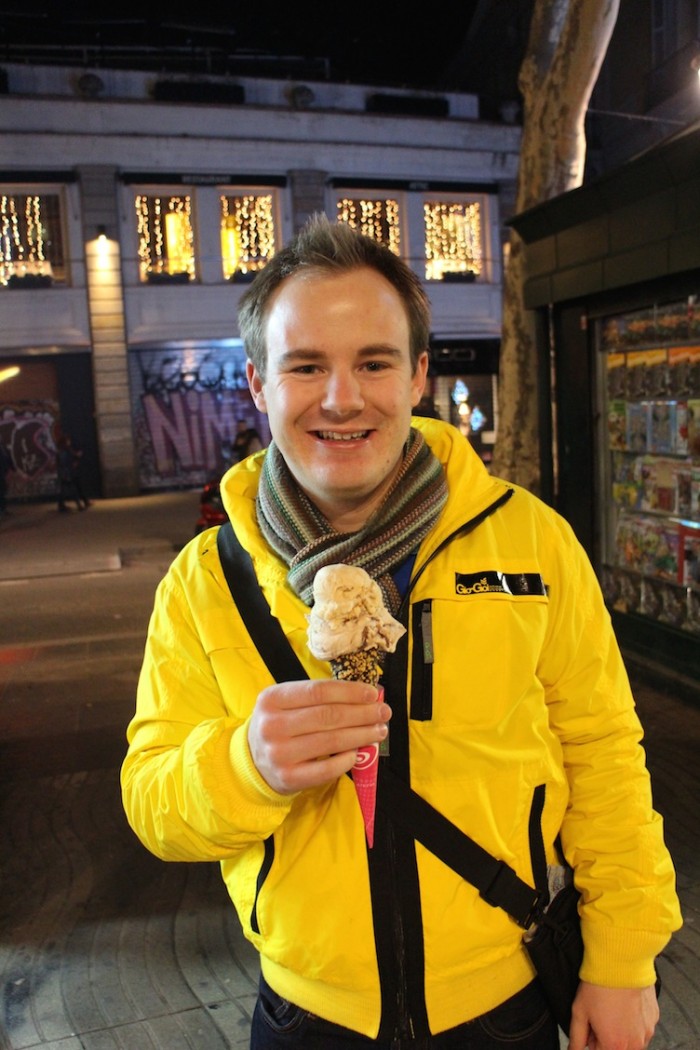 Barcelona’s architecture is stunning and is greatly influenced  by Antoni Gaudi, an architect famous for his organic designs in stonework and metal as well as for his colourful mosaics which are certainly eye catching as they glisten in the sun. I haven’t ever been to a city with such interesting architecture. 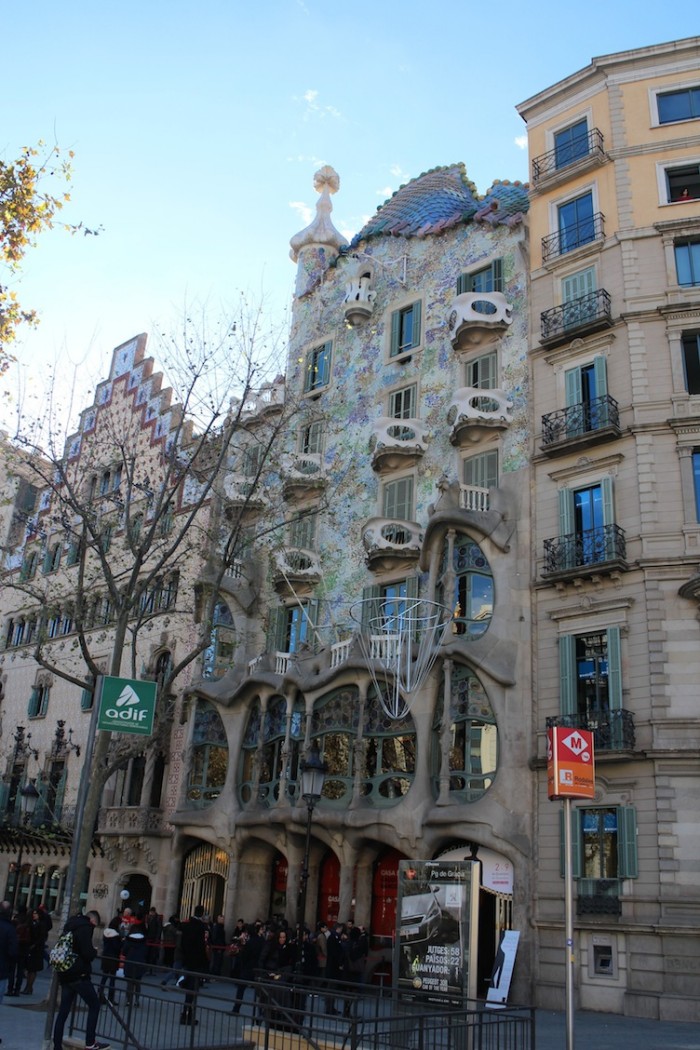 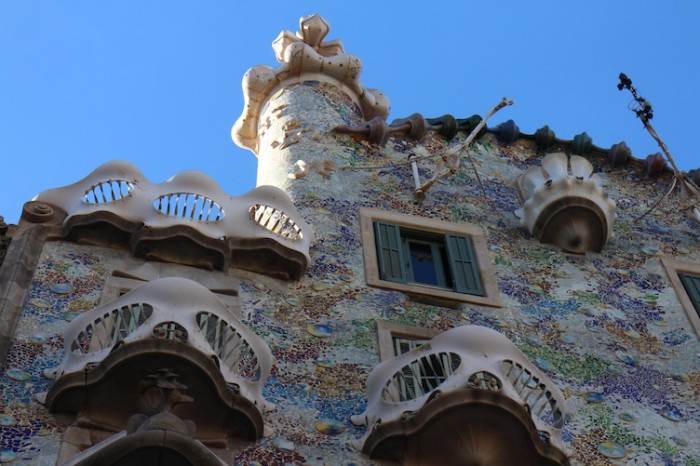 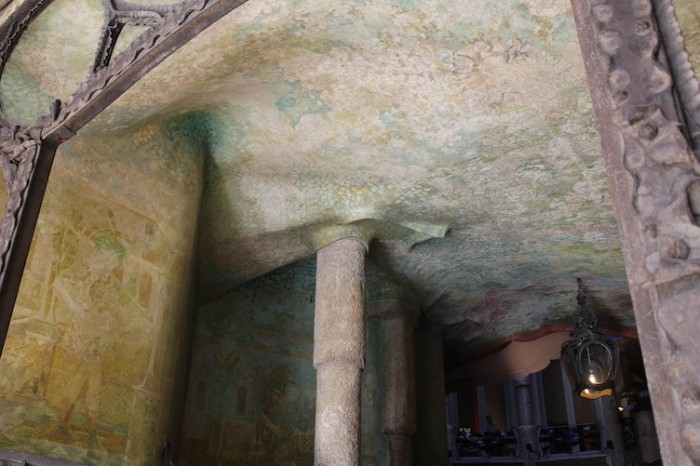 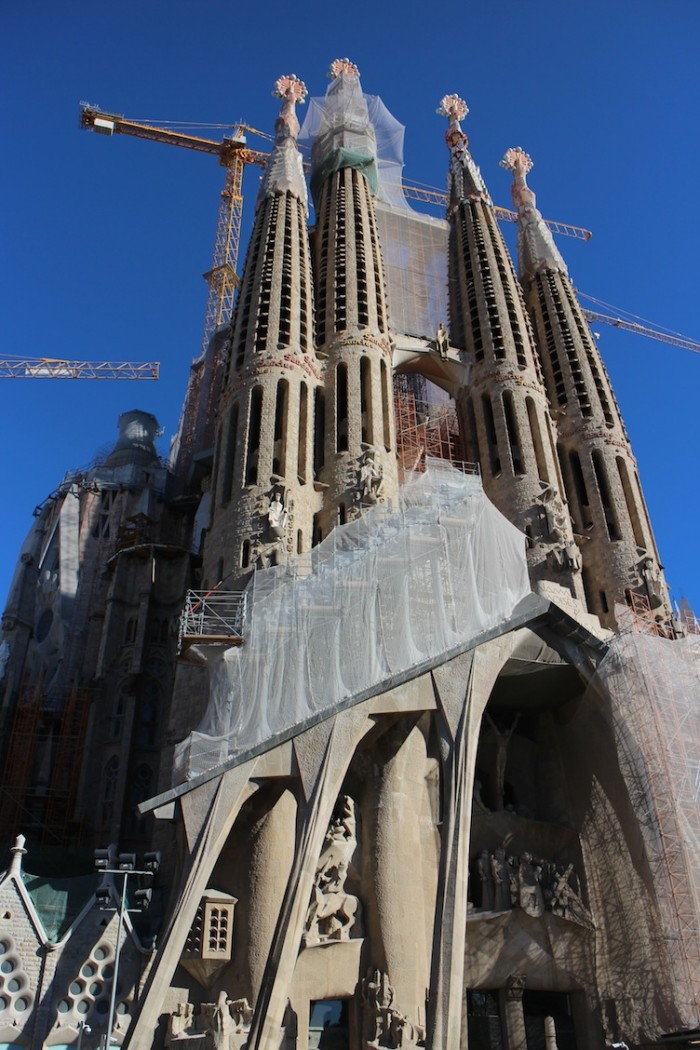 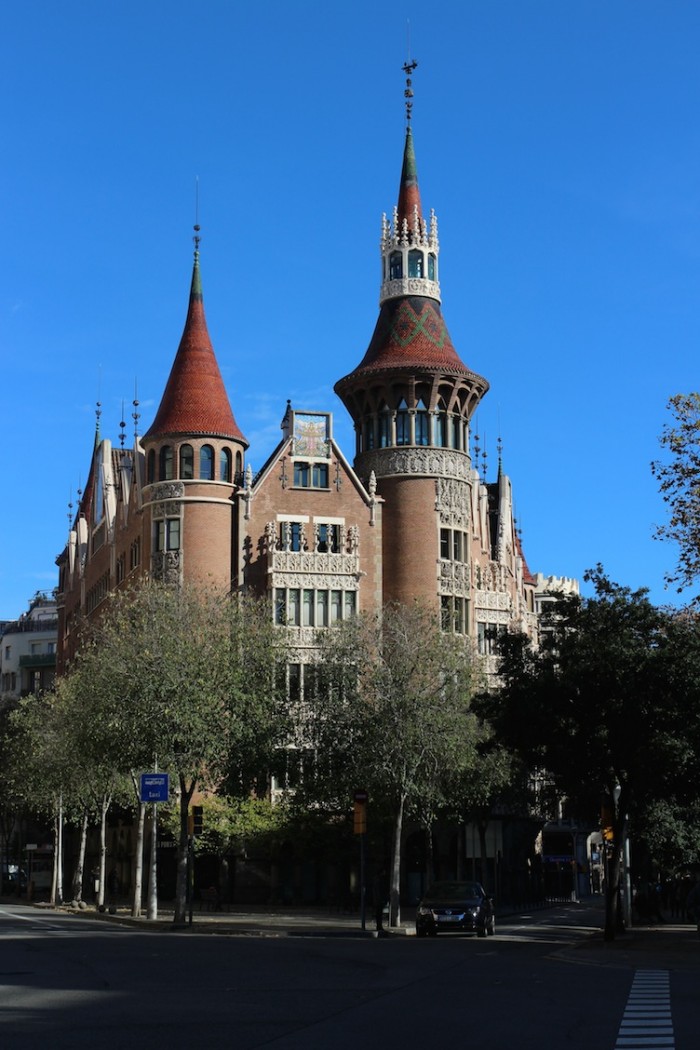 Cachito’s, a Bar and Restaurant with a contemporary and relaxed  atmosphere, quickly became our favourite place to go for dinner and cocktails as they served the most delicious tapas and over 52 different types of Sangria!! Our favourite Sangria that we tried was the original laced with vanilla and cinnamon. We visited three times during our 4 day getaway; twice for dinner and once for cocktails (I did say it was a good!!). Another restaurant which we really liked was Cerveceria Catalana which was a little bit further away from our hotel than Cachito’s but certainly worth a visit! 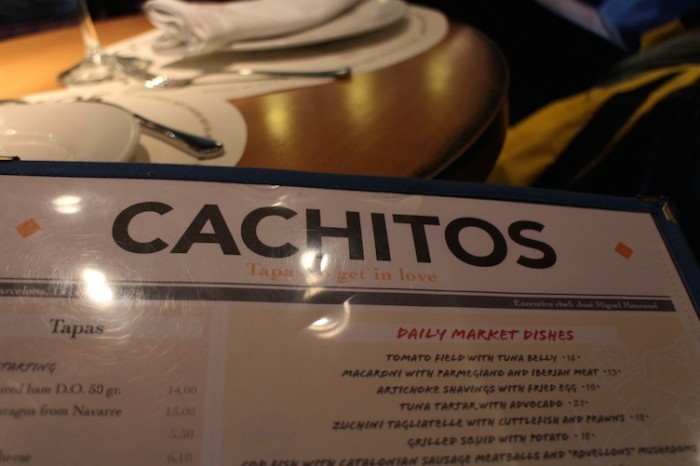 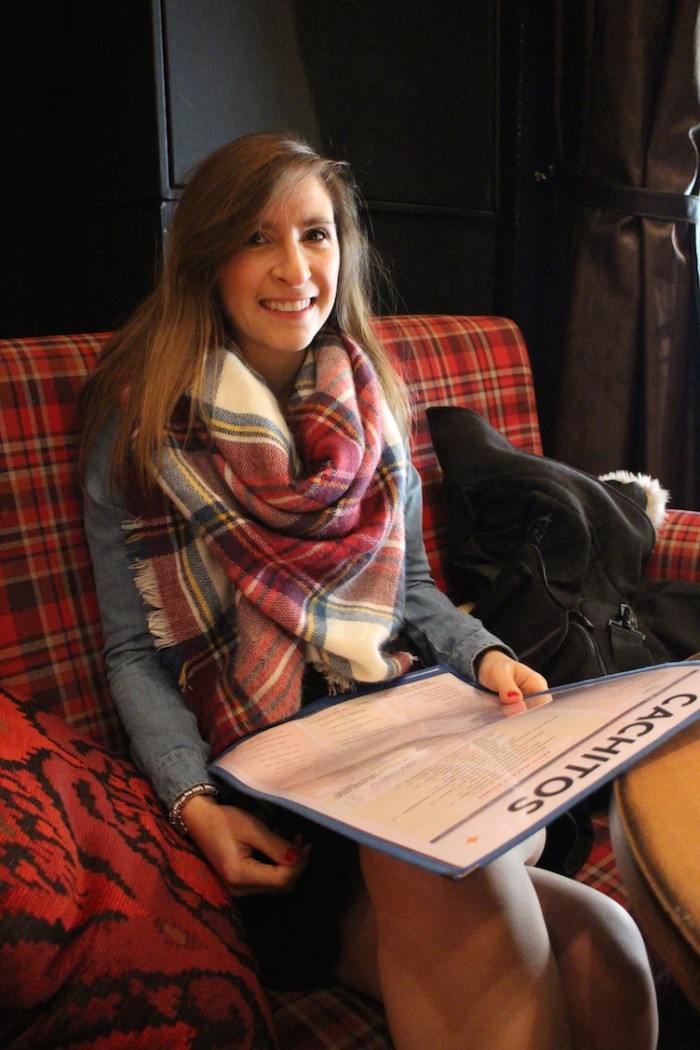 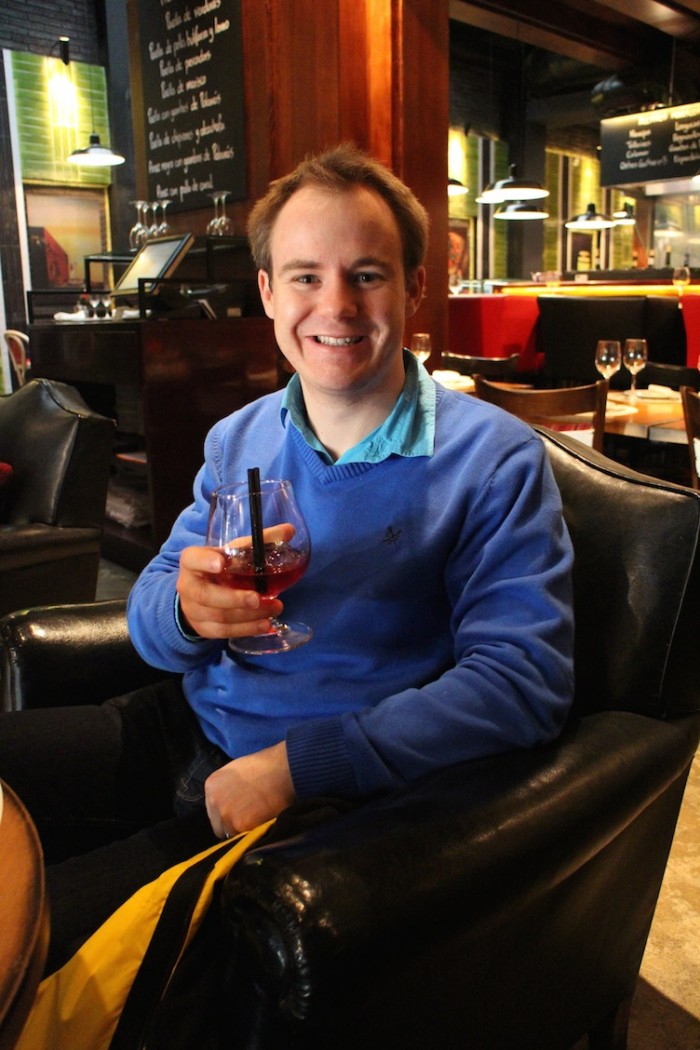 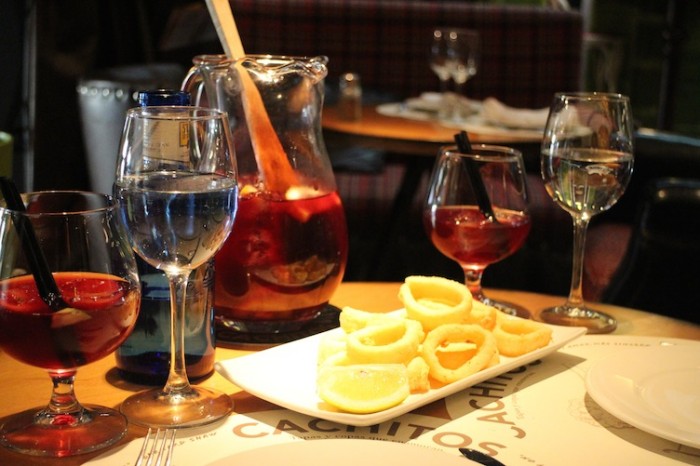 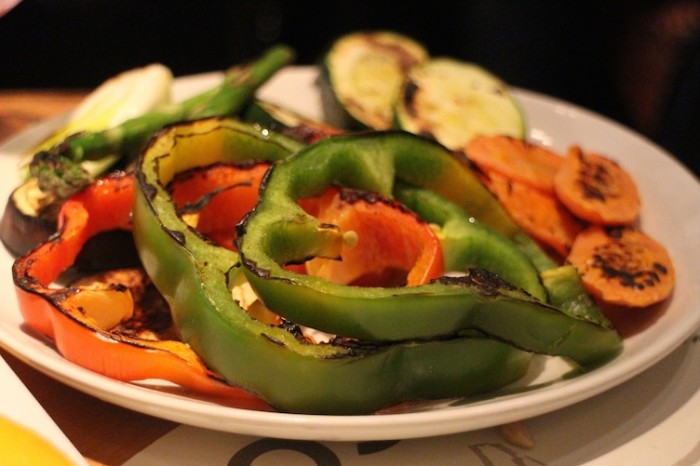 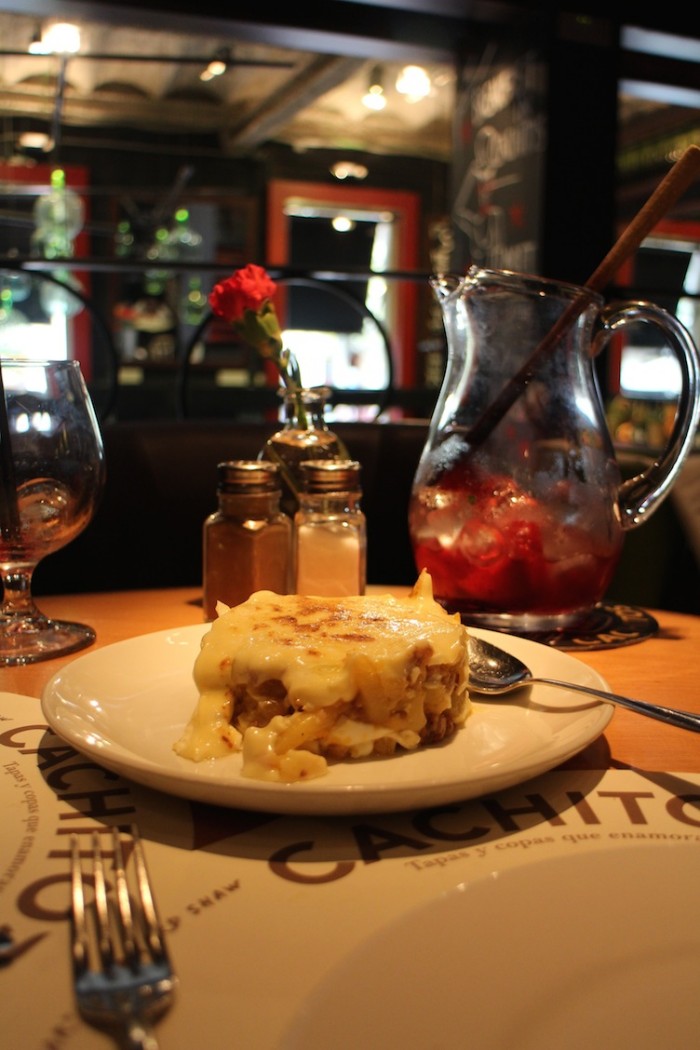 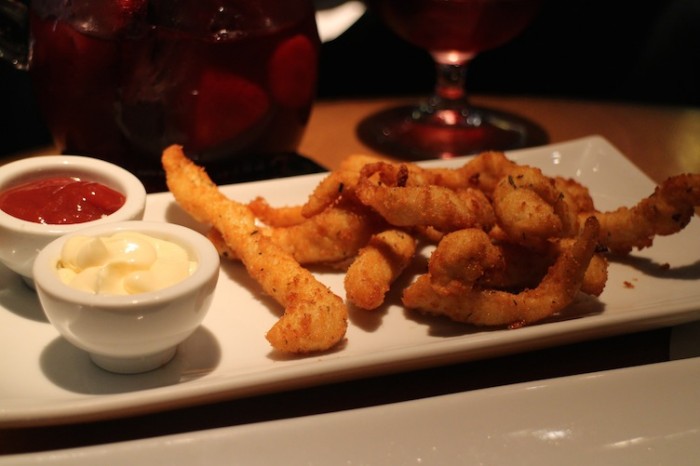 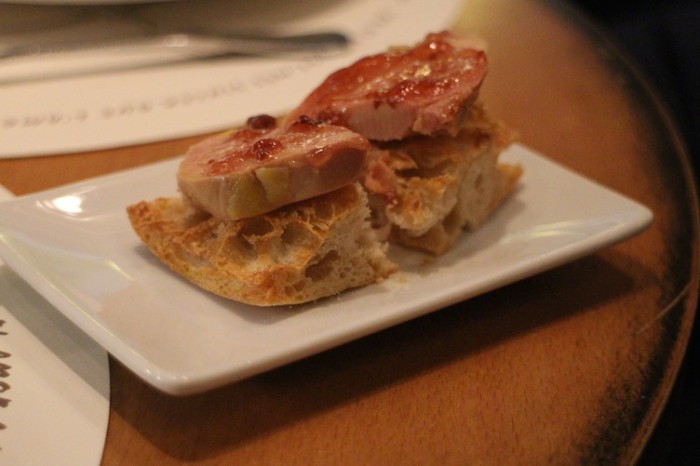 We had such a wonderful birthday weekend and thoroughly recommend heading to Barcelona if you are looking for a quick getaway with lots of culture, relaxed atmosphere and good food!!

Have you ever been to Barcelona? What did you think? Where else would you recommend to go?